When the Queensland Art Gallery | Gallery of Modern Art (QAGOMA) stages its tenth iteration of the Asia Pacific Triennial of Contemporary Art, in December 2021, more than 28 years will have elapsed since APT1 opened in September 1993. The series was initially planned to occur on just three occasions, before the commitment was made in the late 1990s to make it a recurrent part of the Gallery’s programming.

The enthusiasm of the public and critical response to the APT in its first decade — the last of the twentieth century — was such that it was inevitable the APT would expand and flourish well into the twenty-first. With APT10 all but upon us, it is timely to reflect on the cultural, social and geopolitical changes that have occurred across the vast region encompassed and served by the Triennial. This digital publication considers how the APT represents and reflects Australia’s engagement with the Asia Pacific region and how, in turn, the region’s artists have assessed the meaning and value of that engagement from their own perspective.

In the early 1990s, when the Gallery embarked on this unprecedented project, then Director Doug Hall wrote that it was undertaken ‘on the basis of intellectual equality, to be seen as a revelation of art from each of the countries, and to be an examination of the dynamics of concepts of tradition, identity and change’. In an ever-globalising and shrinking world — one in which diasporas bloom and borders (cultural ones at least) are increasingly porous — what is the purpose of delineating a particularly Asian and Pacific story of contemporary art? For one thing, the continuity from the APT’s first outing set us on a trajectory that has unerringly maintained its momentum over almost three decades now. It has allowed us to follow careers, threads and ideas that have evolved, informed and surprised our understanding of our place here, and drawn us closer to each other.

Asia Pacific Art Papers: Contemporary Contexts, Practices, Ideas considers this evolution and looks at the current moment, welcoming emerging voices and new perspectives. It considers the ways that exhibiting and writing about contemporary art in and across the Asia Pacific continues to shift public perspectives and global discourses by introducing local, cultural, indigenous and post- or de-colonised perspectives. In doing so, it promotes equality of voices. It will also ask how the type of work shown in APT has expanded the notion of ‘art’ beyond the old dichotomies of art, craft and ethnography, while emphasising the centrality of contemporary Australian Indigenous art as unsettling Western worldviews and aesthetics and supporting dialogues with other cultures.

This publishing project is presented in three instalments across 2021–22. Following an introduction by Dr Zara Stanhope, essays by guest contributors as well as QAGOMA curators will address the continuous flux of art practice in the region, including a focus on First Nations art practices, performative work, materiality and particular regional contexts.

In looking back over the APT’s history, we are incredibly proud of what the exhibition series has done and continues to do: to foreground vital and critical voices that speak to diverse experiences of living in this dynamic region. I would like to acknowledge everyone who has contributed to this digital publication, and to the APT over its long history: the curators, researchers, writers, interlocutors, supporters, sponsors and, most importantly, the artists who have believed in maintaining a long view on the region, and bringing us together through art. 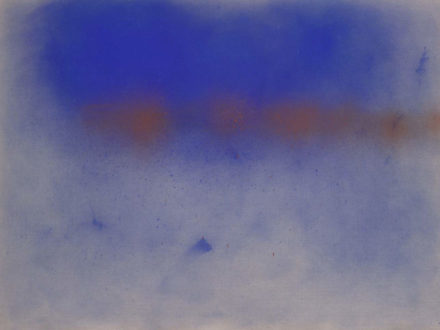 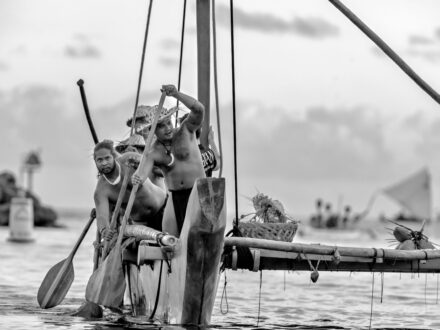 Culture and unity: The Festival of Pacific Arts, a 50-year legacy 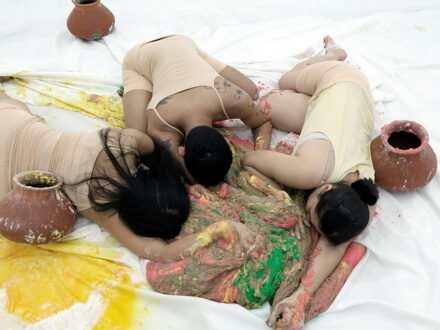 What transition? Art and performance in Myanmar 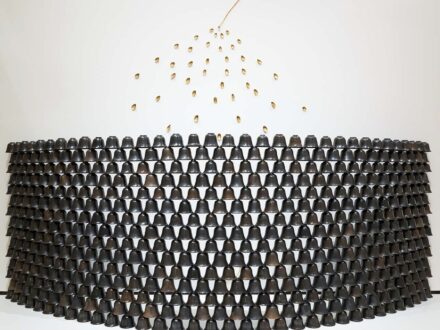 The birth of the Asia Pacific Triennial 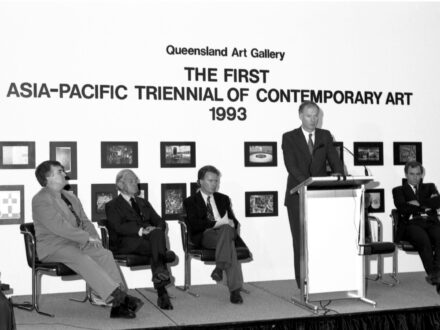 APT and the connectivity of humanity 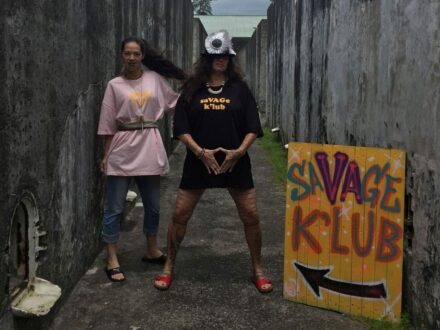 In the ha: Cultural activism in the Pacific 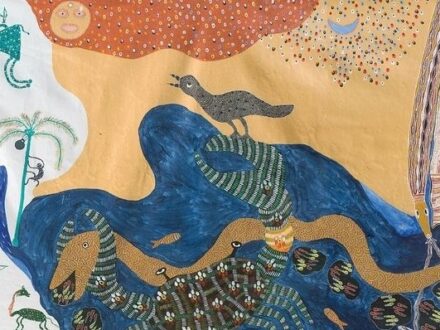 India’s Adivasi artists and ‘Other Masters’: Confronting the establishment for an evolving contemporary 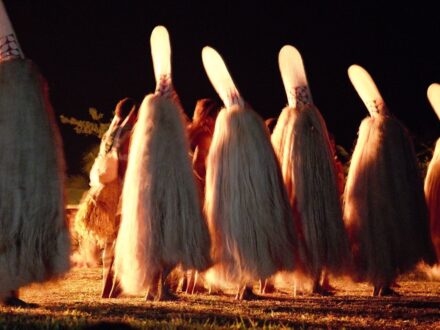 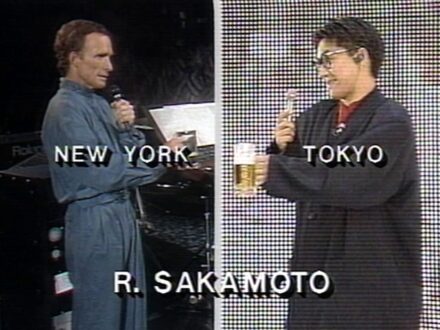 The ballad of East and West: Asian art outside Asia from the 1980s onwards 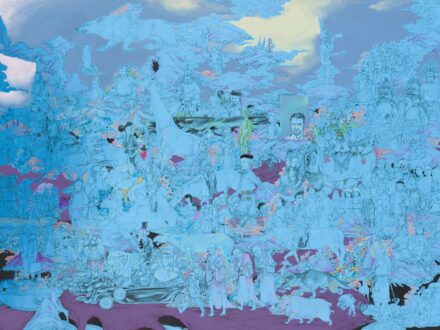 Contemporary art of Mongolia in the era of globalisation 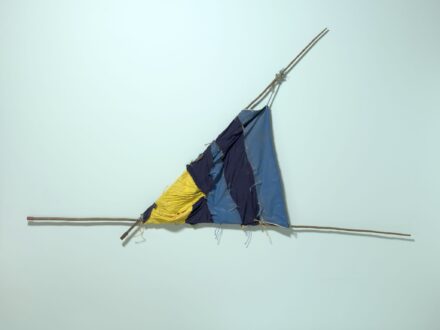 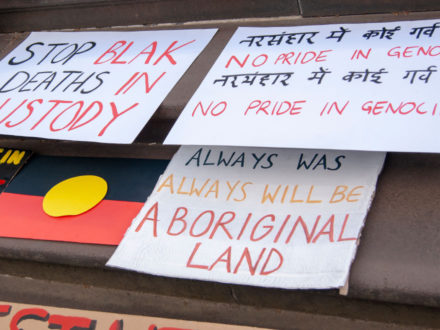 We are proppa now 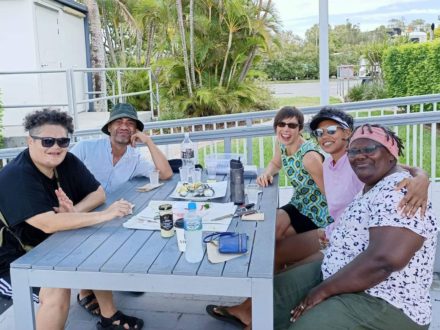 Making work as part of the diaspora in Australia 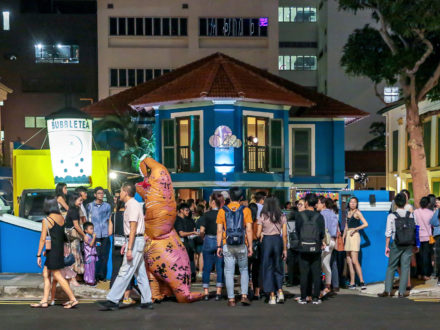 Singapore: Art ecologies in the making 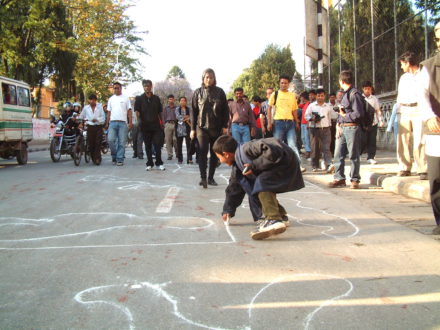 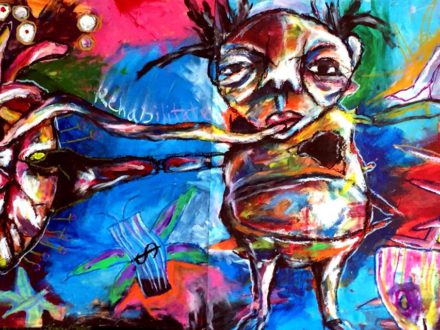 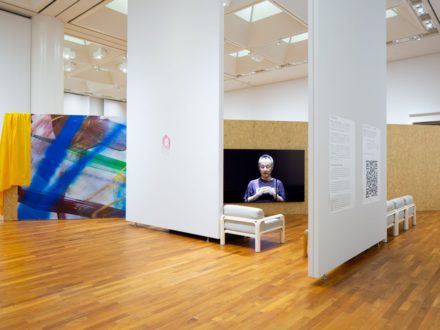 From 'Japanese art' to 'art in Japan' 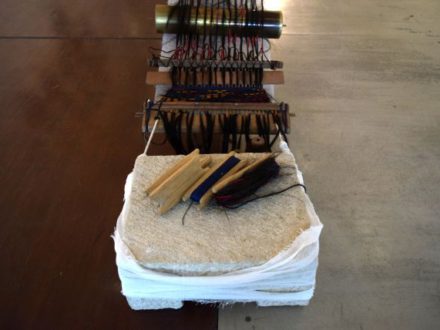 Woven together: Art, indigeneity and community in the Cordillera

The Queensland Art Gallery | Gallery of Modern Art (QAGOMA) acknowledges the Traditional Owners of the land on which the Gallery stands in Brisbane. We pay respect to Aboriginal and Torres Strait Islander Elders past and present and, in the spirit of reconciliation, acknowledge the immense creative contribution First Australians make to the art and culture of this country.